Our team of programmers is currently working on a project called IMPALA.

IMPALA is part of a harmonized global process used for generating Pressure Part Bills of Materials for  project tenders which may be sent to manufacturing shops for cost estimation. It is a common tool required as part of this process and is used for pressure part definition and code calculation. The result will then be in the contract execution to finalize pressure part selections.

The advantages of using IMPALA are :

-The reduced tender time and cost savings due to automation;

-The global use of a common tool for the users;

-The reduction of hardware and tools maintenance;

-Time and cost savings in contracts due to the re-use of data.

It’s our pleasure to announce that HyperShell will participate at the Estrie Industrial trade show which will be held on september 23rd and 24th 2015.

Hoping to see you there

A company with a multidisciplinary DNA

HyperShell was born of the conviction that new heights can be reached by mixing different complementary expertise. That was 25 years ago and the Sherbrooke Company has not changed its mind. The fusion of knowledge is always at the heart of its development.

''The mix of expertise is in our DNA. Since the beginning, has consisted of engineers, computer specialists, accountants, Financial analysts.'' explains the CEO of the company, Rémi Naaman.

The adventure started in 1990, when Denis Lambert, a computer engineer and Pierre Messier, a specialized engineer in CAD/CAM, developed an application (the High Productivity Management for AutoCAD) which gives the opportunity to manage more easily digital drawings. HyperShell became the first authorized developer for Autodesk in Québec.

But like many Young companies, HyperShell was searching for its own identity to enter the worlwide market. ''We have been vendor for Autodesk and fabricator for Bombardier, Sher-Wood and Animat. But it's really in 1997 that we established ourselves by providing drafting, programming and engineering services mainly in the thermal power industry.'' says the CEO of HyperShell, which is now seen as a worldwide player in its field.

In 25 years, HyperShell has realized more than 1500 delivered projects in more than 20 countries. To do so, the company is counting on a multidisciplinary team of 85 employees : 45 draftsmen, 25 programmers, 10 engineers and 5 administrative staff members.

''The employees have been working for HyperShell for an average of 8 years and the average age is 35 years old. Many of our young employees are hired as soon as they finish school'' explains Martine Cusson, adding that the company has a good Relationship with the educational institutions in Sherbrooke.

During its existence, HyperShell has gone through some hard times.'' In 2004, the deregulation of the electricity distribution combined with the bankruptcy of Enron, main energy broker in North America created a shock wave in our sector. That gave the opportunity to the thermal plants that were not at their maximum capacity to supply more energy resulting in a decreased in the demand for bulding new thermal plants, which delayed projects for many of our clients'', remembers M. Naaman, adding that 2008-2009 were not easy either with the Financial crisis that created a drop in the worldwide demand for energy.

But the situation has improved. The proof : the turnover has grown by 20 percent per year for the last 5 years.

''Around 85 percent of our sales are made outside of Canada. In fact, 70 percent comes from American companies which are present on the international market'' says M. Naaman, adding that Alstom Power, Nooter Eriksen and Cerrey are the most important HyperShell's clients.

''Our clients are mainly fabricators of specialized Equipment and engineering firms. They operate mainly in the field of thermal energy (70%), but also in the petrochemical industry (10%), mining (10%), and industrial (10%)'', says François Carrier, Engineering and drafting director, who adds that HyperShell can produce hundreds of manufacturing drawings based on their customers' spécifications and needs.

With a strong worldwide competition, especially from Asia, HyperShell is working to stay innovative by relying on its employees' ingenuity.

We are pleased to announce that you can now call us toll free from anywhere in Canada or United States. The toll free number is 1-844-822-3890.

It is on May 6th that employees, managers and founders were invited to celebrate the 25 years of HyperShell at a cocktail party. We had the opportunity to hear our President / CEO, Rémi Naaman, talking about HyperShell. Also, one of the founders, Pierre Messier, talked about the beginning of HyperShell. Thereafter, in turn, Dany Chaput, Martine Cusson, François Carrier, Nicholas Beaudry, Yves Boucher who retired in 2014, Lucie Longpré and Martin Côté came to us reminiscing. Unfortunately the second founders, Denis Lambert could not come and also Pierre Thibodeau who retired  a few years ago, could not be present but this is only a postponement!

We congratulate them for their hard work and the added-value that this knowledge will bring HyperShell Technologies. This title is recongnized worldwide and found among many of our customers. 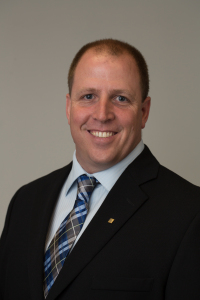 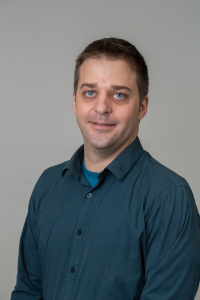 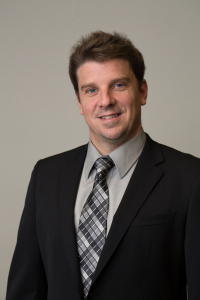 We are pleased to welcome in our IT development team, two graduating students from Cegep de Sherbrooke.

Welcome to Eric and Maxim in our dynamic team!

We now have OUR own conference room to carry out our projects and also make our employees happy. 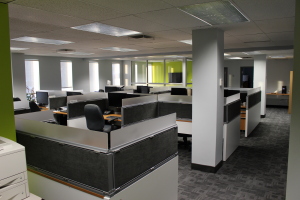 Santa Claus came to visit us before his world tour ! 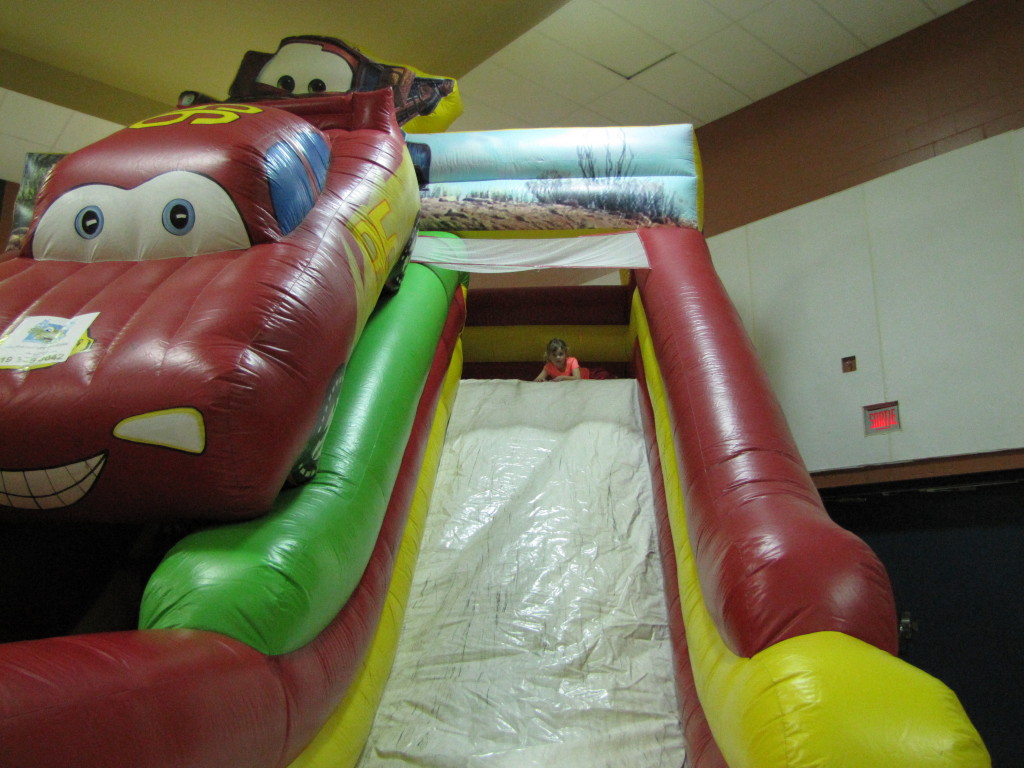 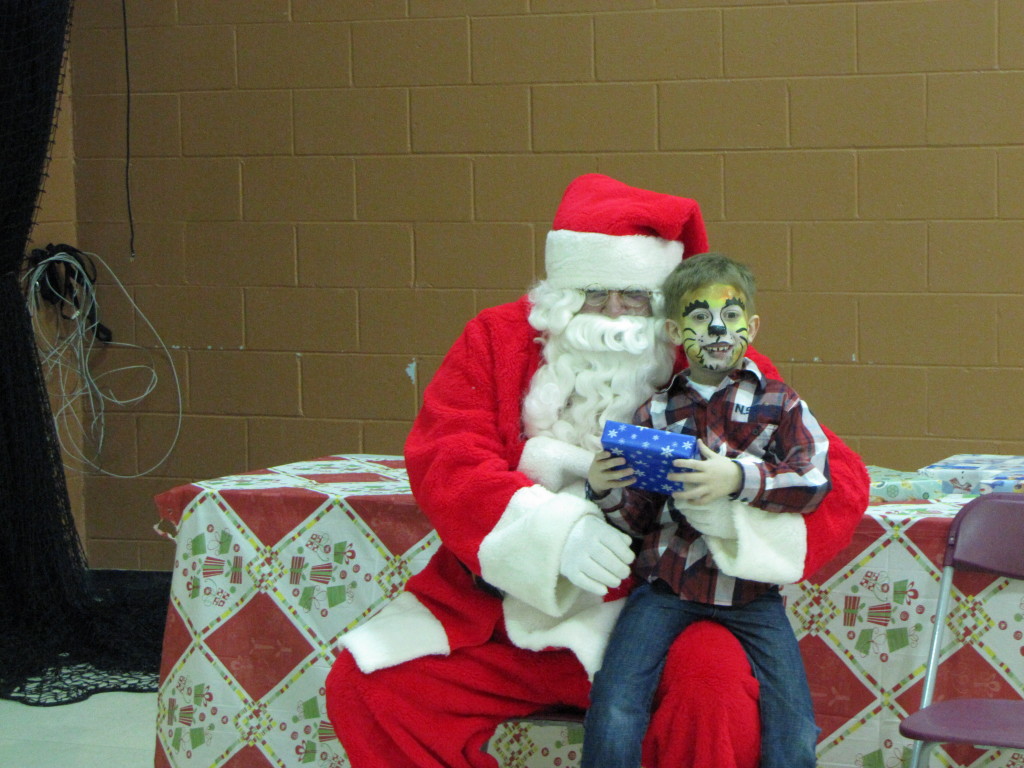 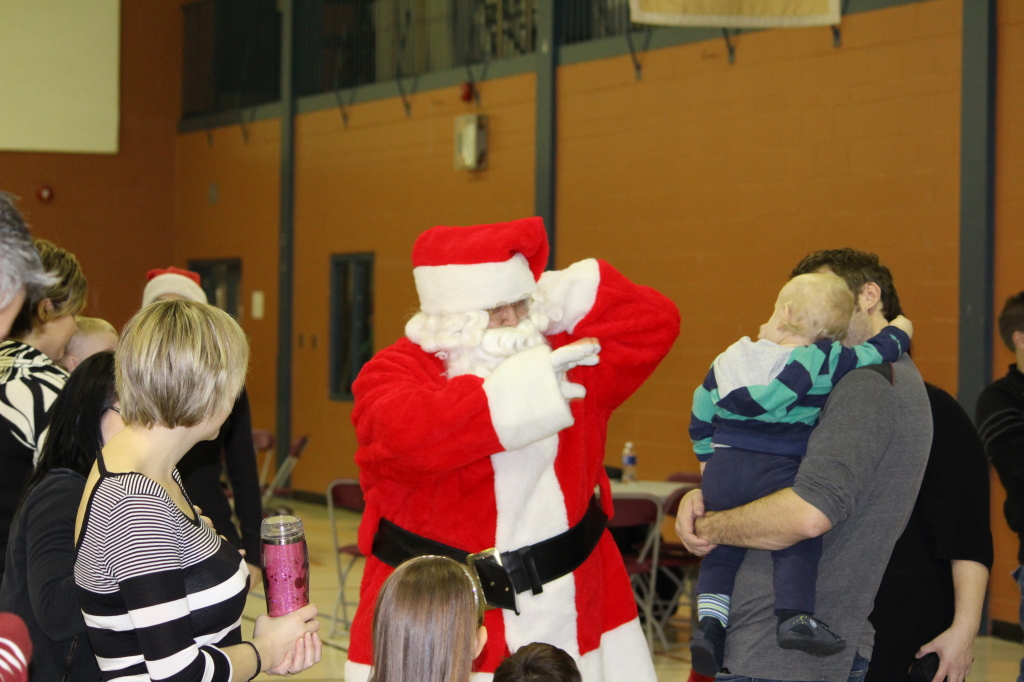